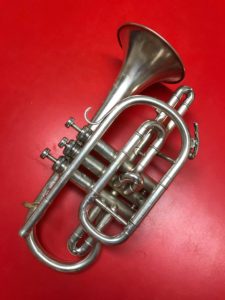 Briton Ferry Silver Band was formed in 1910,  although prior to that there had been a military style band in Briton Ferry since the 1880s.

There was a time when most villages and towns had their own brass band. Over the years, many bands have disappeared, but Briton Ferry Silver Band has remained constant.  Today the band is going from strength to strength and its membership is high. There is a solid hard core of members and many generations of families have, and still play with the band. The current age range of players is from 13 years to 87 years!  This proves what an all encompassing interest there is in music.

Whilst the band is very active within the area and plays in many concerts, carnivals, garden parties, armistice parades and civic ceremonies, it has also gained great success on the contesting stage.

Due to a combination of commitment and hard work by the players and conductors alike, the band has risen through the ranks in a league system not dissimilar to the football league.  Over the years we have been crowned 4th Section Welsh Champions and Section Welsh Champions . In 2005/2006 we received prizes in every contest we entered and now, being in a higher class, we are pleased to be maintaining a good standard of playing and meeting the challenges that the new music provides.

The band also had a junior group of players, they are able to play some notes and read music, and are now valued members of the main band.   If there are any players of any age who would like to join our band, or have additional lessons to those that they have in school, then we would welcome them getting in touch as we are  hoping to start up a new junior section.

The band enjoys performing and it feels very strange to be restricted during this Covid19 time  especially as most of our publicity is done in open air concerts in the summer months.  However,  we are not letting this hinder us,  we are still practising and are compiling recordings  playing ‘remotely’ in our own homes.  We may well have a recording to share with our supporters in the near future!

We have our Celebration of 110 Years concert planned  in our diary for October 17th at St David’s Church in Neath,   we accept that this will probably now be deferred to some time next year.  This won’t stop Briton Ferry Silver Band,  we look forward to many more enjoyable and successful years of music making.  Bring it on! 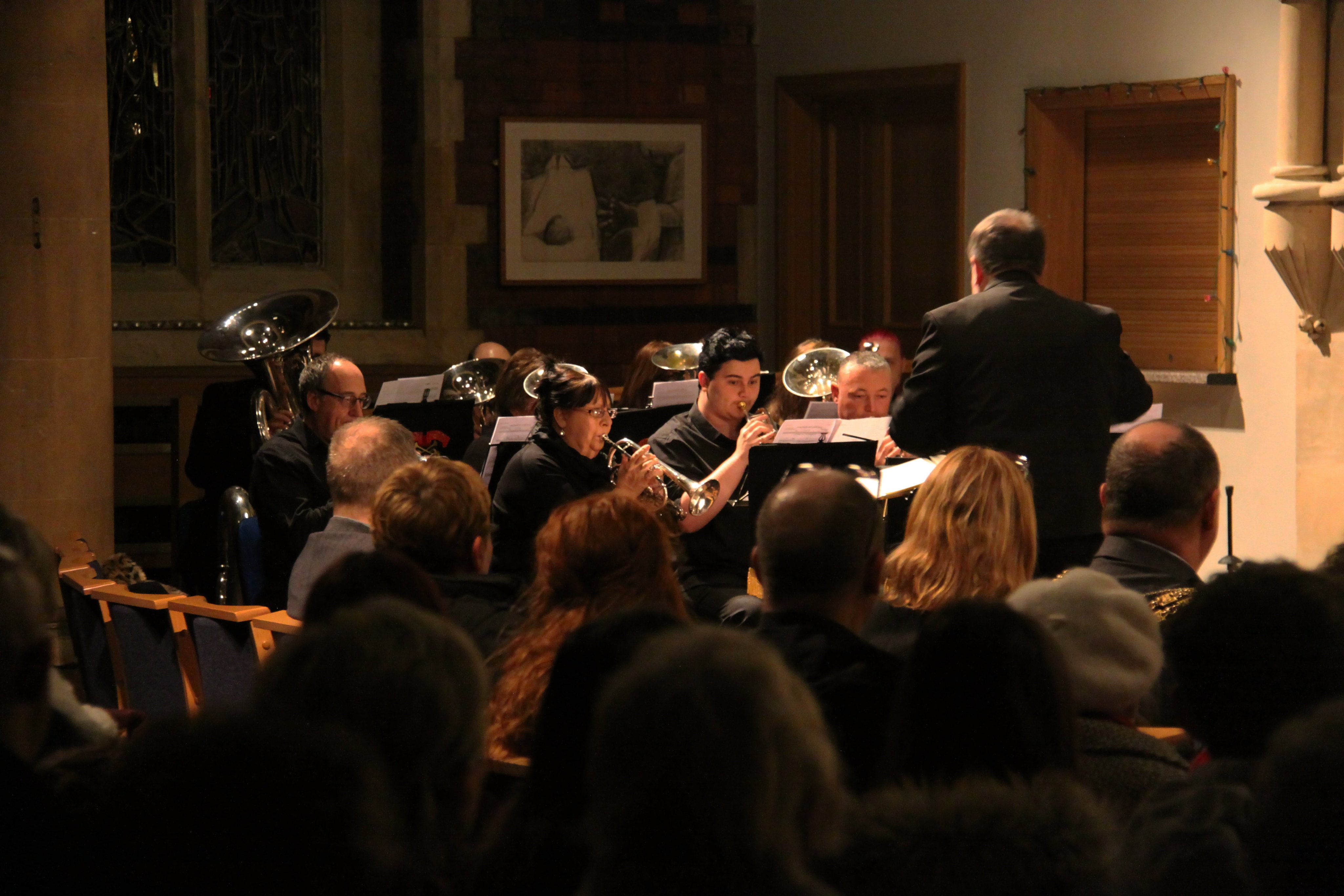 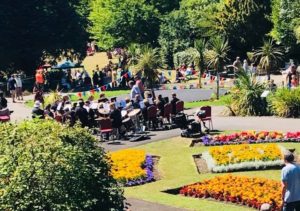