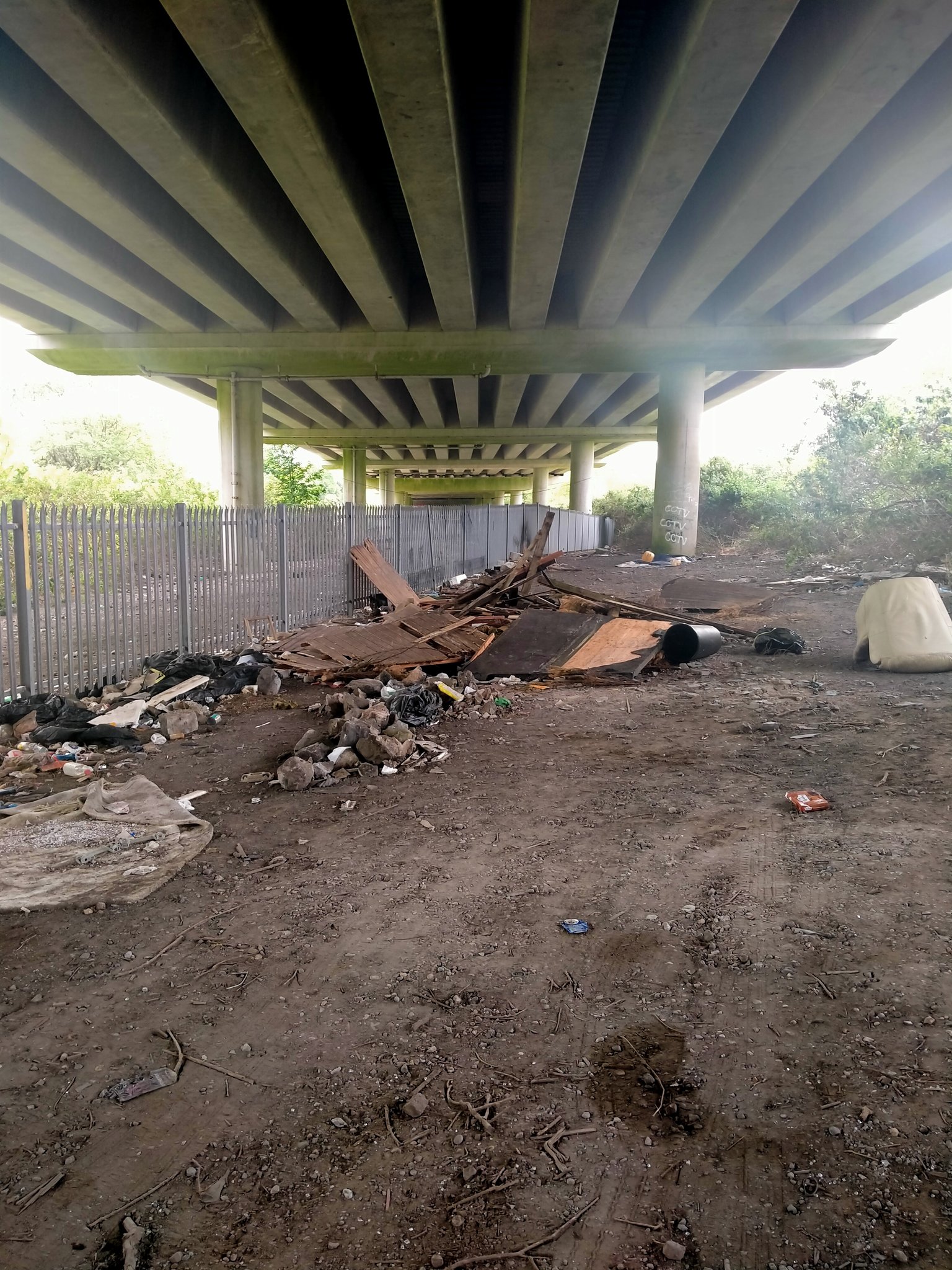 How to report fly-tipping

Fly-tipping is illegal dumping of rubbish. This can vary in scale from bin bags, fridges and mattresses to large quantities of waste dumped from trucks. It can be found anywhere – along roadsides, in lay-bys or on private land.

Local authorities are responsible for dealing with most types of small scale fly-tipping on publicly owned land including roads and lay-bys.

We investigate the larger scale incidents of fly-tipping (generally those involving more than a lorry/tipper load of waste), incidents involving hazardous waste and organised gangs of fly-tippers which have a greater potential harm to human health and damage the environment.

To report bigger incidents of fly-tipping, visit our Report It page to find out how.

What’s being done to tackle fly-tipping in Wales

Fly-tipping Action Wales is a partnership initiative, sponsored by the Welsh Government and coordinated by us to tackle fly-tipping.

It’s made up of 50 partners including the 22 local authorities in Wales, the national police and fire services, the National Farmers’ Union and many more.

You can find the advice you need to get rid of waste safely, legally and responsibly on the Fly-tipping Action Wales website.